A colour. That’s what brings it all back to me. Sweeping carpets of lush green disappearing like an infinite treadmill under my feet. Image after image pulls through my mind like the carousel of a slide projector going berserk. I’m halfway up a hill in the Cheviots. My friend, Kirsten is up ahead while I lag behind, a grin the size of Cheshire stretching edge-to-edge on my face. I’m in the woods just outside Slaley village. Ankle deep in thick, gloopy mud; surrounded by friends and comrades laughing and loving every single minute of this beautiful torture. I’m in the North York Moors. My left calf stiff and painful with every agonising step; unaware that I was headed toward my end of days.

The North York Moors marked the end of it all. The end of the trips out with those friends and comrades I had laughed with so often. The end of the excitement at planning the next route. The end of running. Gradually, my identity as a runner faded from sight completely. I wasn’t a runner; I was someone who used to be a runner. Not even a good one at that; a single marathon and a few handfuls of half marathons hardly constitute a notable career, and I never made it to the exclusive sub-2-hour-half-marathon club. But I was still a runner. For almost two years, running was everything. It was my health. It was my friendships. It was my way to focus on everything good. And then I let it all go. The fire in me that running had stoked so well was now no more than a few faint embers, fated to glow for eternity like a star at the end of its days. 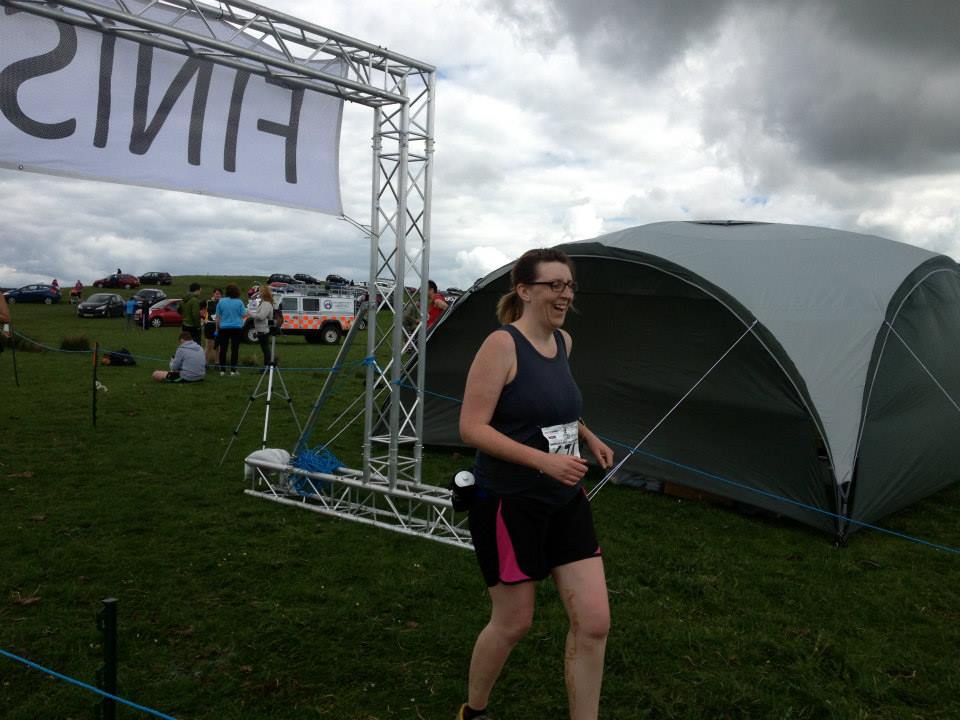 I’ve been a non-runner now for longer than I was a runner. My whole life has been punctuated with failure like this; countless occasions of interests adopted and abandoned, of promises made and broken, of two steps forward and three back. Detail only causes tears so they’re kept for my darker days; those times when self-pity is a necessary emotion in overcoming your own ridiculousness. After a long-time but distant friend announced plans that would unintentionally surpass every one of my running achievements within the coming fifteen months I knew this was my last-chance-saloon; my final effort to stoke the few remaining embers into burning once again and turn failure into exultance.

And so after almost three years it’s a colour that brings it all back to me; Green. It floods my head with memories of everything I loved about running; the feeling of my heartbeat thumping in my ears, the slight bounce of the soft earth under my feet, my tiptoes dancing wildly across uneven tracks. I’m running down a stretch of green corridor when it happens. It’s barely fifteen metres wide nestled in between the east side of the Great Park housing estate and the main carriageway of the A1. I can hear the constant roar of cars over the embankment to my right as I skip along the trodden track, muscle memory overtaking conscious thought. The zip of my old faithful running hoody gently taps at my side like a metronome as I bounce my way along the lush carpet. I remember now. I remember how it feels – like you could run all day, pushing through tiredness and self-doubt for the glory of running on such perfect trail. I’m revelling in this epiphany when I’m stopped dead in my tracks. Standing on the embankment barely six metres from me is a deer. We lock eyes for what feels like an age, my breath trapped in my throat, lactic acid bristling through my calves like hot lead. I stand paralyzed, hypnotised by her gaze. My spirit animal seems entirely non-phased by my presence and when I finally draw breath she turns and ambles up the corridor, a knowing calm in her step at having gently squeezed the bellows to breathe life into my fading embers. 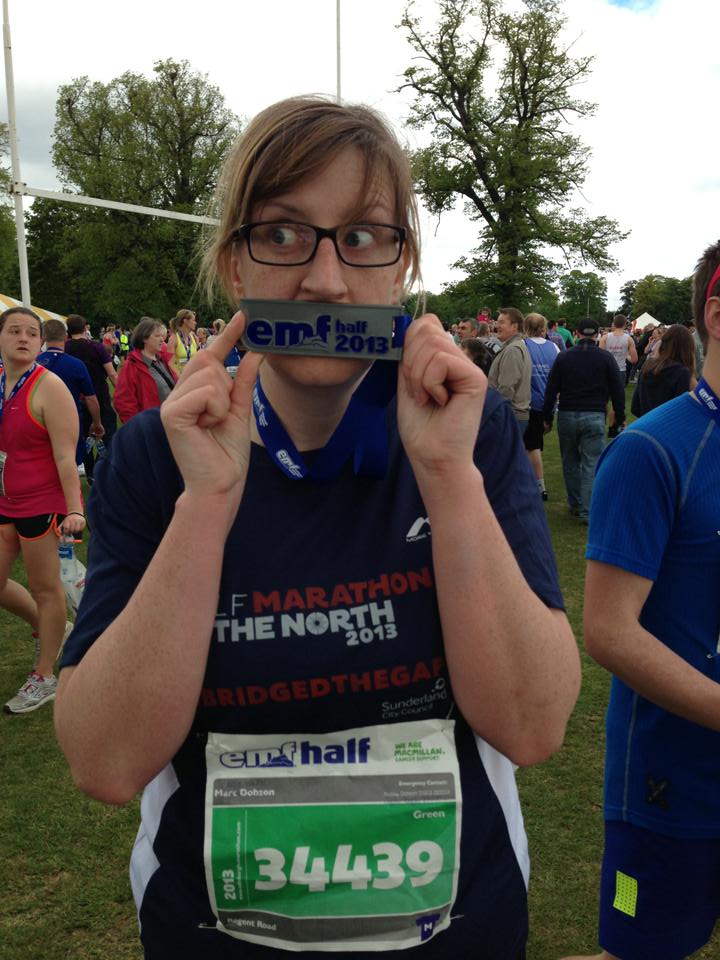 Continuing down the corridor I begin to ache. Not just physically; I ache introspectively. I ache for the strength I once had. For the friendships I treasured. For the adventures I went on. For the glory. For the pain. For the feeling of being absolutely exhausted, but so incredibly alive.

My journey begins again. I can no easier pick up where I left off as start from the very beginning, so I turn the page and start the first chapter of Part Two. I have no idea what lies ahead or where I‘m going. I’m not even sure where to start. But in some ways, that’s the most exciting part of this adventure. 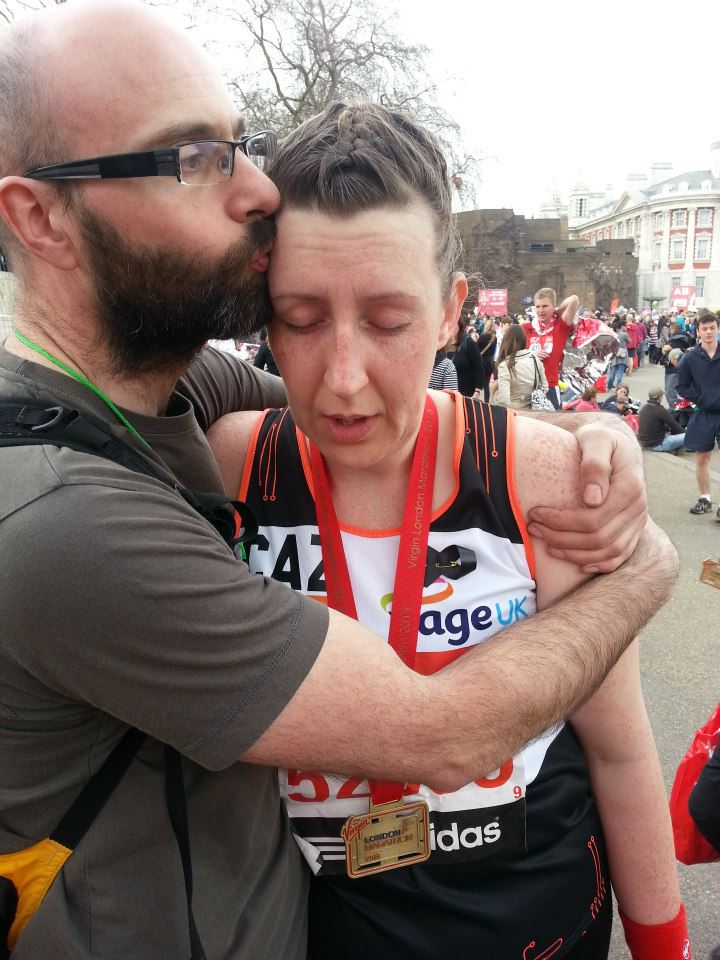 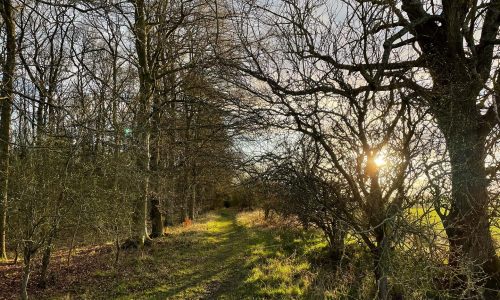 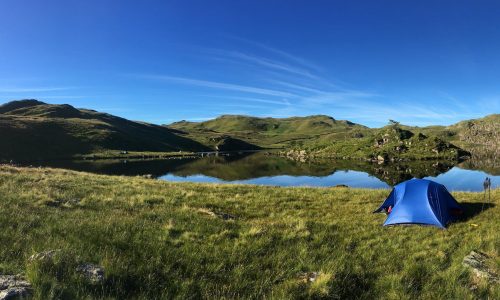 The Cheviots: An emotional reflection